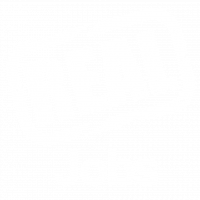 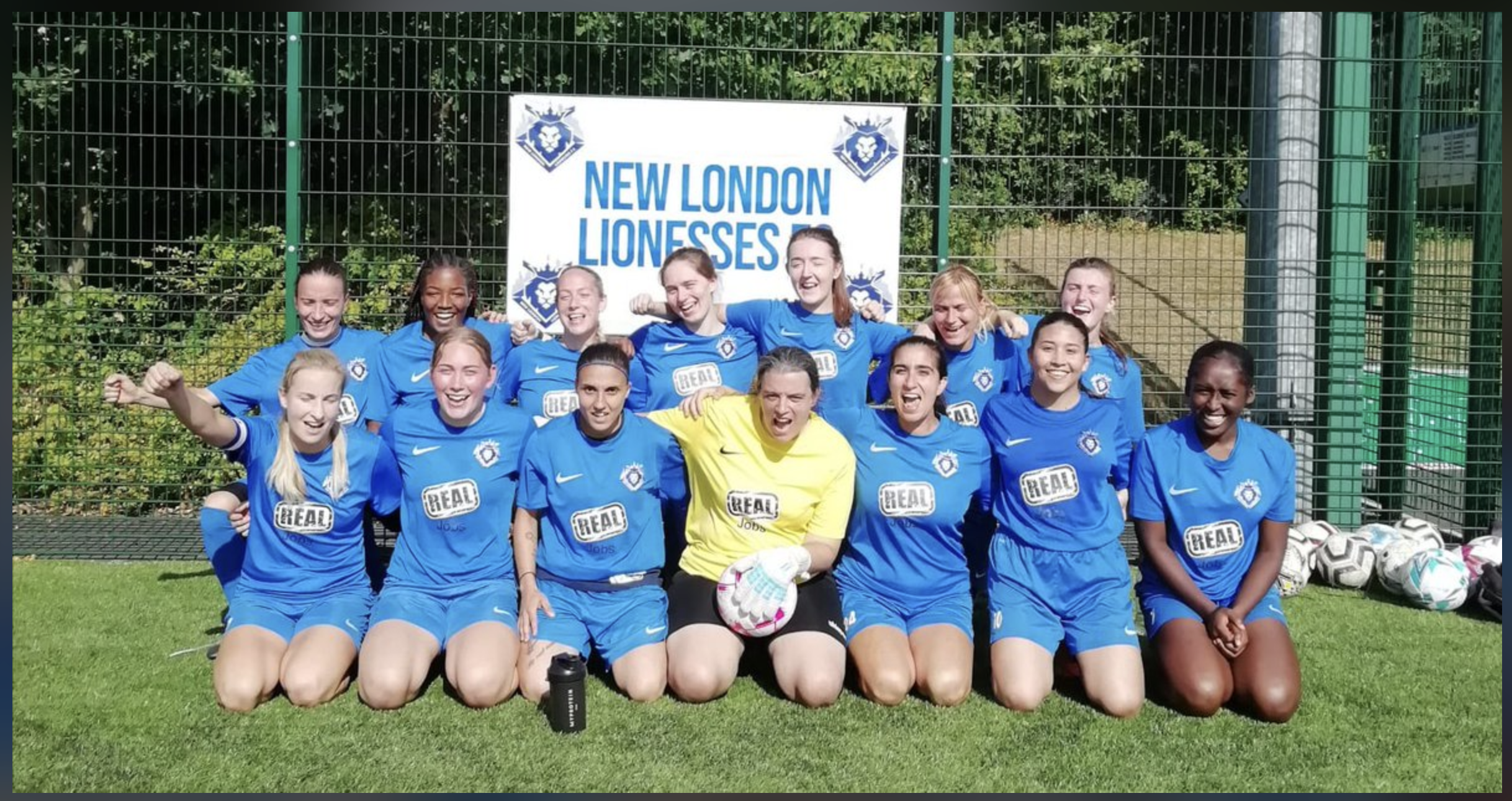 We stand in solidarity with empowering women not just in the workplace but in all under-represented areas, including sports. This is why for us, supporting a local women’s football team, given the opportunity was nothing but common sense.

Taking some time out to visit the London Lionesses, we spoke with Ania and Glenn who run the football club and also some of its members at a practice session last week. From this short encounter alone it’s clear to see the club has truly started something beautiful for the empowerment and advantage of talent bestowed yet often overlooked in women.

The New London Lionesses, now in its 8th year welcomes people of all skill levels, priding themselves in welcoming new beginners and experienced members alike. Throughout the year and progressing through the ranks, it’s truly exciting to see the potential of the team over the years to come.

Ania spoke of how it was her brother’s influence that football became something of a passion, talented in other sports, it was coming to London and the development of The New London Lionesses that captivated her passion for football. Speaking of the lessons learned through playing women’s football that could be applied to day-to-day work, Ania states that handling defeat was a big deal. Networking also is a huge thing that stands out as the team welcomes players from far and wide, women from Canada, Spain and Mexico being just a few.

Ingrid, now in her seventh season with The New London Lionesses, found her love through football playing with her cousins from a young age. The team brings her an environment where she can surround herself with good people, which she feels aids her self-improvement. Ingrid also spoke of the overall organisation of the team – Which was apparent by the smooth running of the training session.

Sarah found her love for football under the inspiration of a teacher in school, a female figure that has inspired her to her now the sixth season in The New London Lionesses. Sarah spoke of how playing with the team aided her confidence boost, and self-motivation and commented on how the team aspect and team building as a whole was something special about the team.

When given the space and the safe environment, The New London Lionesses truly captivates how important it is to give women a safe path to explore predominantly male-dominated sectors. Seeing the welcome of a first-time playing this session, it should be noted how instantly welcome and comfortable they become- The team pride itself on having something for everyone, giving everyone an opportunity.

Why we started Jobs for Ukraine.

In troubling times it’s often the most unlikely of friends, or indeed complete ...
Read More

We use cookies on our website to give you the most relevant experience by remembering your preferences and repeat visits. By clicking “Accept All”, you consent to the use of ALL the cookies. However, you may visit "Cookie Settings" to provide a controlled consent.
Cookie SettingsAccept All
Manage consent

This website uses cookies to improve your experience while you navigate through the website. Out of these, the cookies that are categorized as necessary are stored on your browser as they are essential for the working of basic functionalities of the website. We also use third-party cookies that help us analyze and understand how you use this website. These cookies will be stored in your browser only with your consent. You also have the option to opt-out of these cookies. But opting out of some of these cookies may affect your browsing experience.
Necessary Always Enabled
Necessary cookies are absolutely essential for the website to function properly. These cookies ensure basic functionalities and security features of the website, anonymously.
Functional
Functional cookies help to perform certain functionalities like sharing the content of the website on social media platforms, collect feedbacks, and other third-party features.
Performance
Performance cookies are used to understand and analyze the key performance indexes of the website which helps in delivering a better user experience for the visitors.
Analytics
Analytical cookies are used to understand how visitors interact with the website. These cookies help provide information on metrics the number of visitors, bounce rate, traffic source, etc.
Advertisement
Advertisement cookies are used to provide visitors with relevant ads and marketing campaigns. These cookies track visitors across websites and collect information to provide customized ads.
Others
Other uncategorized cookies are those that are being analyzed and have not been classified into a category as yet.
SAVE & ACCEPT
Translate »
Skip to content